Questo sito o gli strumenti di terze parti utilizzati si avvalgono di cookies per consentirti una migliore navigazione. Il sito è impostato per consentire l'utilizzo di tutti i cookies. Se si continua a navigare sul presente sito, si accetta il nostro utilizzo dei cookies. Per avere maggiori informazionileggi la nostra This website or the third-party tools used make use of cookies to allow better navigation. The site is set up to allow the use of all cookies. If you continue to browse on this site, you agree to our use of cookies. For more information read our Cookie policy
Salta al contenuto principale 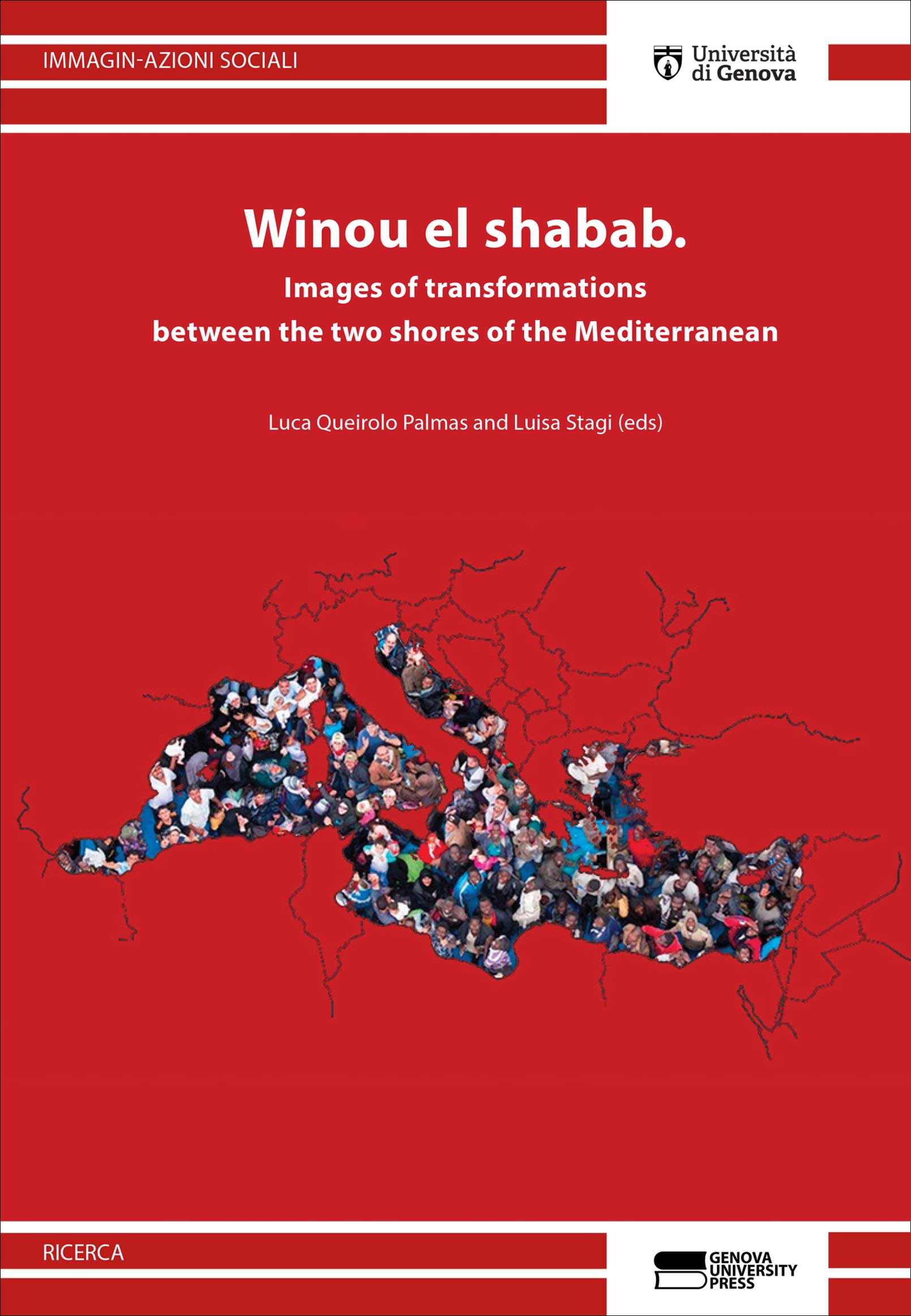 Winou el shabab.
Images of transformations between the two shores of the Mediterranean

Seven years have passed since the explosion of the so-called “Arab Springs”. It has been a heterogeneous phenomenon that spread from Tunisia to other Maghreb and Middle East countries characterized by decades of political tensions. The contributions collected in this volume try to retrace the unfolding of social movements that followed different paths, producing different outcomes. They are movements that, among thousands of contradictions, continue to affect both sides of the Mediterranean. The book is organized along two different perspectives. On the one hand, starting from the conditions in which the revolutions developed in certain territories (Morocco, Tunisia, Egypt), it tries to detect their consequences. On the other hand, following a wave that has spread well beyond the territories directly involved, it addresses the second generations of Arab citizens in the banlieues of contemporary France. The Arab revolutions of 2011, and the great migrations that followed, opened a post-revolutionary period we are destined to be confronted with for a long time.

Luca Queirolo Palmas is Professor in Sociology of Migration and Visual Sociology at Genoa Uni-versity. Co-director of Mondi Migranti, the Italian Review on International Migration, he also co-founded the Laboratory for Visual Sociology devoted to spread visual forms of narrative and research in social sciences. He directed several European projects on gangs, youth cultures and mi-grations. He has been visiting professor in Barcelona, Quito, Paris and Tunis. During 2016 he led a filmic ethnography on youth after the arab-spring in Tunisia. His last book (2017, with L. Stagi): After Revolution. Youth landscape and gender gazes in contemporary Tunisia (Verona, Ombre Corte).

Luisa Stagi is Professor in Sociology at DISFOR, University of Genoa (Italy). Her research topics are gender, the body and food. She is co-director of the AG-About gender- International journal of gender studies (http://www.aboutgender.unige.it/ojs/index.php/generis). She co-founded the Laboratory of Visual Sociology (www.laboratoriosociologiavisuale.it) realizing and producing several sociological films.